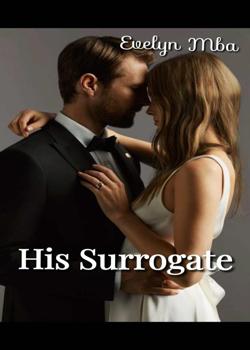 Her life had been a living hell ever since she had known him. It wasn't every day one gets to know the almighty as human. He was brutal. She was crazy. He was the Country's most handsome womanizer, she was a firecracker. Ashley Crook had never thought her life would be pathetic untill she had no option but to ask help from the very same guy she detested her whole life. She hated him with all her life and there was no certain way, she'd let the monster be the father of her child. But perceiving the antibiotics and antiseptic that wafted in the air she was determined to change her life for good. Poverty was something she was not willing to work with. She hated being poor but she hated the condition he had given her. There was no way, she'd be a surrogate!